From “National Donut Day” to “Thank Your Mailman Day,” we live in a world filled with celebrations. But March 22nd is particularly special to us, as it gives us an excuse to appreciate the magical liquid that provides for all life on Earth… Water! 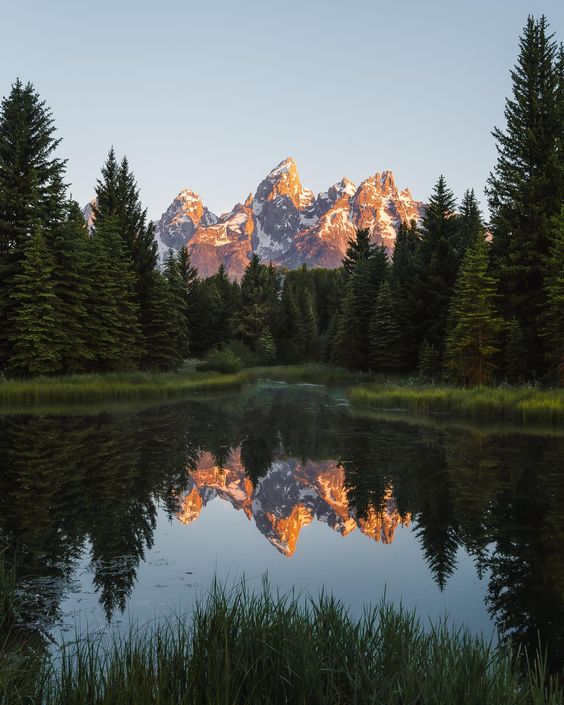 From “National Donut Day” to “Thank Your Mailman Day,” we live in a world filled with celebrations. But March 22nd is particularly special to us, as it gives us an excuse to appreciate the magical liquid that provides for all life on Earth…

The UN created World Water Day to raise awareness about the vital importance of H2O. Not only is water the key to our planet being habitable, it makes up roughly 60% of our bodies!

At Erewhon, we understand the link between water and health. Our search for the best water led us to the snowy peaks of Mount Shasta, a natural wonder that boasts the purest water on Earth.

Rising over 14,000 feet, Mount Shasta is one of the highest peaks in the continental United States. This special part of the world has been revered by Native Americans who inhabited the mountain for thousands of years. In fact, the Wintu Tribe traces its roots to a sacred spring on Mount Shasta, and the Modoc Tribe considers it the birthplace of the Universe’s Creator. Modern spiritualists have identified the mountain as our planet’s Root Chakra, one of only seven places on Earth that provides a natural vortex of energy.

Aside from being a spiritual magnet, Shasta is revered for offering the world’s best water. That ultimately derives from the geography of the region. Shasta isn’t actually a mountain, but an ice-capped volcano that hides an intricate network of lava tubes. This allows for snowmelt to form natural, underground springs – a perfect reservoir for pristine water.

Picture an underground cavern, completely void of sunlight. The walls are thick sheets of rock, rising hundreds of feet. Lining the floor is a deep pool of glacial water, completely untouched by humans.

This is the source of our water. Erewhon has access to ancient lava tubes that naturally collect Shasta’s snowmelt. The water literally travels from glacier to glass, never seeing the light of day until it finds its way into our bottles.

We may collect our water from these lava tubes, but the true source is the snow that coats Mount Shasta during the winter months. Come spring, the snow begins to melt and trickle through rocks, minerals, and gemstones. It drops over 14,000 feet in elevation before reaching our bottling site. As crazy as it may sound, it takes at least 100 years for water to travel from Mount Shasta’s summit to the lava tubes where it’s collected!

Along its century-long journey, our water gains life-giving energy that vibrates at a rapid rate. We aim to preserve these properties throughout every step of the manufacturing process. As a result, each bottle has natural energy that you can both feel and taste.

So, the next time that you pick up a bottle of Erewhon water, think about the snow, the alpine air, and the century of natural filtration that provides for the world’s purest water.

The Benefits of Alkalinity

The benefits of alkaline water have been touted for several years. Reaching back to chemistry class, you may recall that all substances can be measured on the pH scale. Anything below 7 is considered acidic, whereas anything above 7 is considered basic, or alkaline.

Normal water has a pH level of 7, which is completely healthy for the human body. However, nutritionists and scientists have discovered that waters with mild alkalinity – ranging from 8 to 9 on the pH scale – can neutralize natural acidity within the body.

What does that accomplish? While scientific studies are ongoing, consuming alkaline water has been linked to a number of health benefits. These include:

There are two ways that water can boost its pH level: the natural way, and the artificial way. Our water becomes alkaline through a 100% natural process. As snowmelt trickles down Mount Shasta, it leaches through mineral-rich rocks that increase alkalinity through absorption. The high mineral content provides for a sweet, velvety taste that can only be found on Mount Shasta. By the time our water reaches the lava tubes at the base of the mountain, it's ready to neutralize body acidity. Absorbing the nutrients from mineral-rich rocks, the snowmelt on Mount Shasta becomes increasingly more alkaline.

While the pH scale is a great tool to determine the quality of water, it doesn’t tell the whole story. Many water brands take artificial approaches to boosting alkalinity. This requires a process called electrolysis, which runs an electrical current through water. The end result may boost the number on the pH scale, but do we really want to ingest water that’s been zapped with electricity? Artificial loopholes like these are precisely what we stand against at Erewhon. 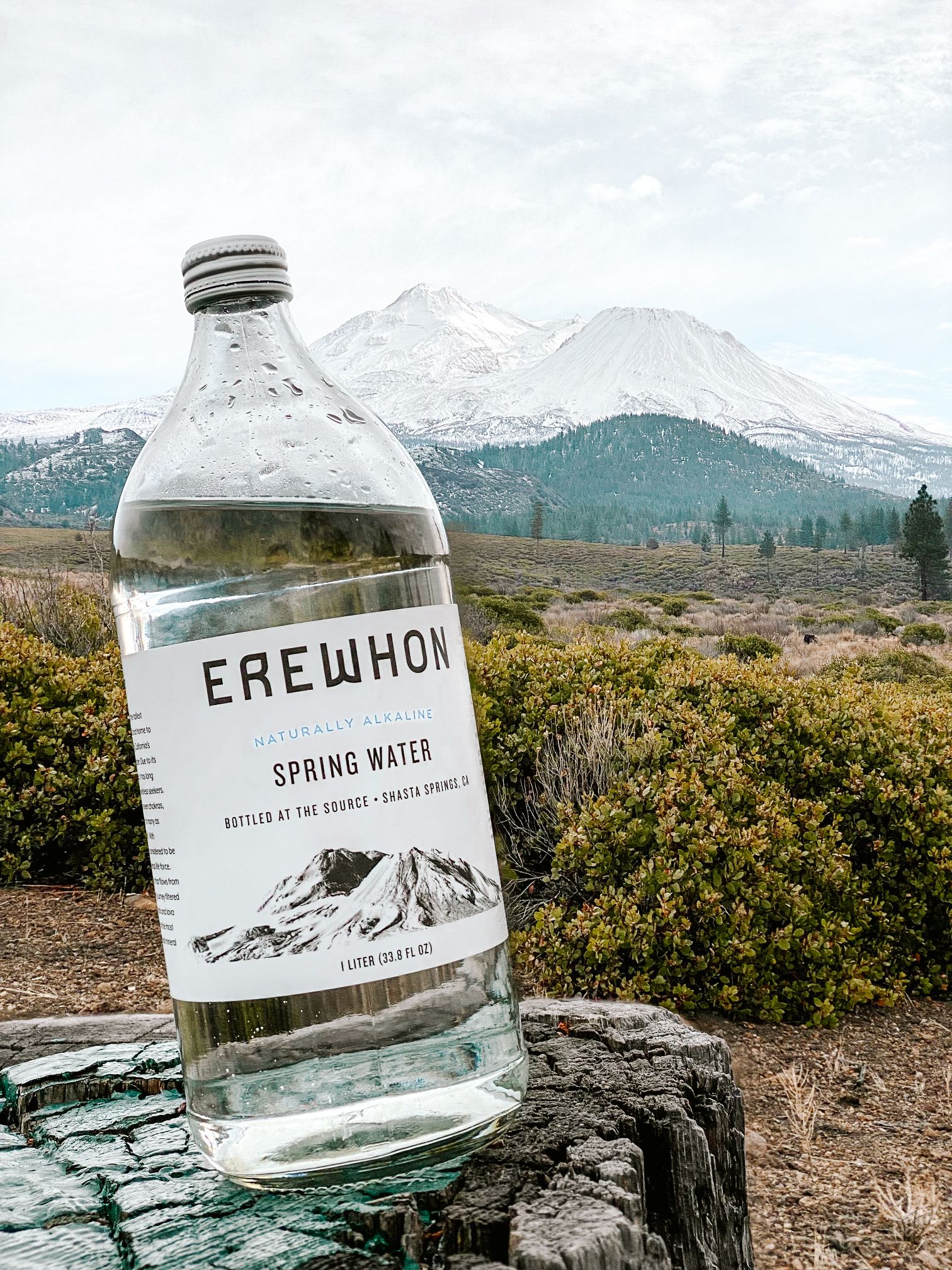 Water this special deserves to be stored with a commitment to taste and sustainability. Our water comes in two containers: glass bottles and boxes. They were made specifically to preserve the character of Mount Shasta’s magical water. They also fulfill Erewhon’s pledge to honor the environment. Our glass bottles are fully recyclable, and our boxes are 100% compostable except for the spout!

Water may be a common substance, but that doesn’t prevent it from being special. This clear, colorless liquid is the elixir that unites all life on Earth. So, wherever you find yourself on March 22nd, join us in appreciating the miracle of water and its ability to sustain our bodies. 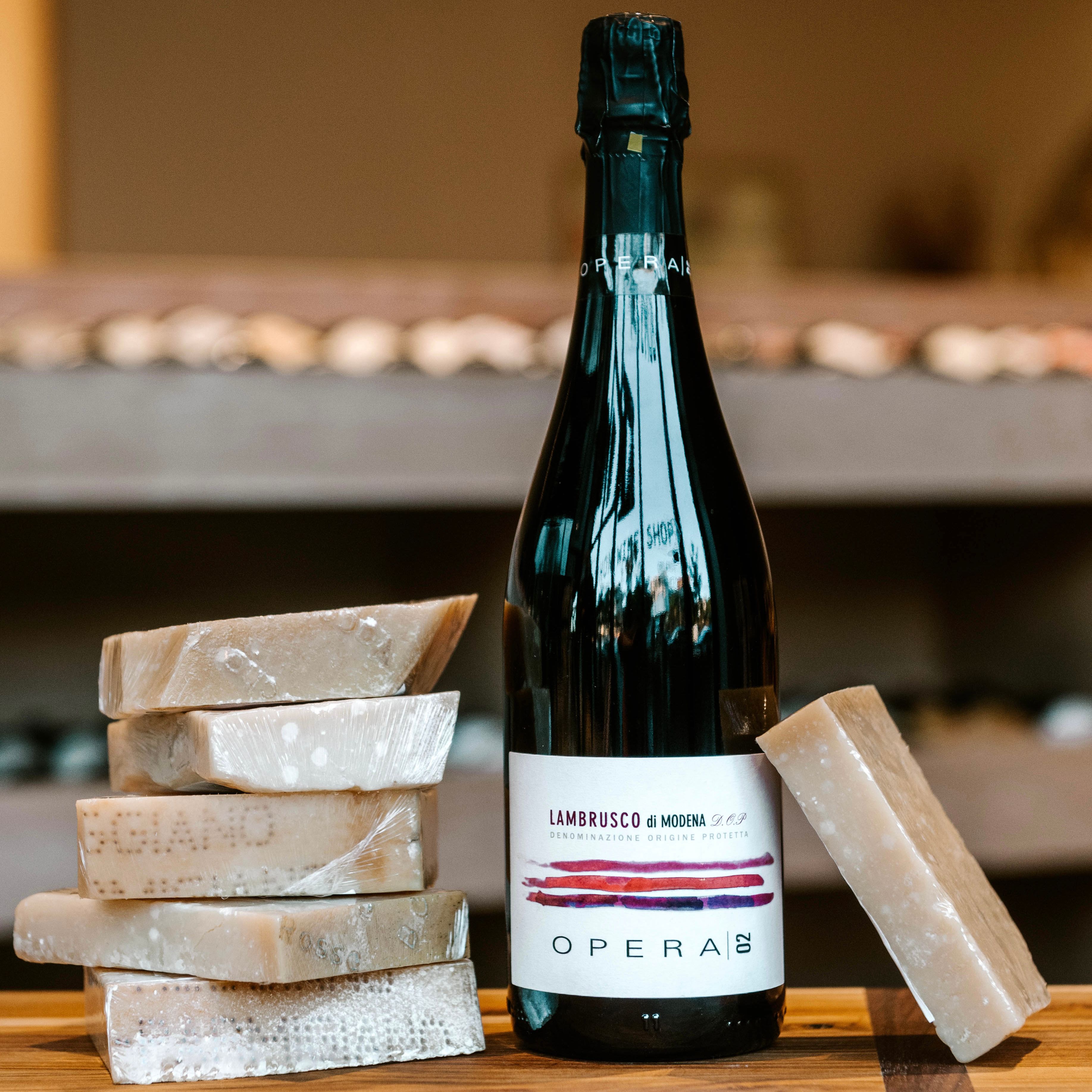